Happify's tracks were created with the best and brightest minds—experts, research scientists, and practitioners—who believe in what we are doing and are passionate about improving people's lives. 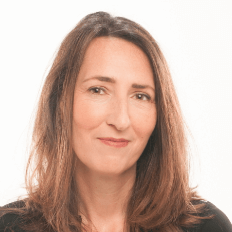 Dr. Lyubomirsky is Professor of Psychology at the University of California, Riverside and author of the bestseller The How of Happiness and The Myths of Happiness, translated in 23 and 16 countries, respectively. Her research—on the possibility of lastingly increasing happiness—has received many honors, including the Templeton Positive Psychology Prize and a Science of Generosity grant.

Renowned authority and Hiram College professor who teaches classes on the science of happiness, Dr. Parks serves as Happify's chief scientist and also conducts original research on positive interventions in everyday behavior—and their ability to transform lives. She received her Ph.D. from the University of Pennsylvania, and serves as associate editor of the Journal of Positive Psychology. 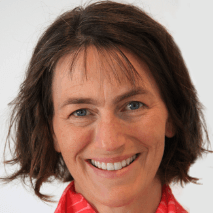 Among the most highly cited scholars in psychology, Dr. Fredrickson has published more than 100 peer-reviewed articles and her books, Positivity and Love 2.0 have been translated into more than a dozen languages. She is Professor of Psychology and Neuroscience and Director of the Positive Emotions and Psychophysiology Lab at UNC Chapel Hill, and is beginning her term as President of the International Positive Psychology Association. 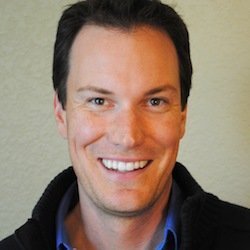 Where do we start? Shawn wrote international bestseller The Happiness Advantage. The same research made the cover of the Harvard Business Review, and has drawn more than 4 million views to his TEDx talk. The translation of Shawn’s wisdom into a Happify track turns his brilliant ideas into positive action. 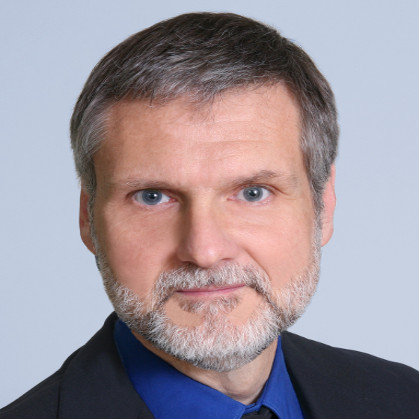 Robert McGrath is Professor of Psychology at Fairleigh Dickinson University. He is also a Senior Scientist for the VIA Institute on Character, and beginning in 2017 a member of the Board of Directors of the American Psychological Association. He has authored over 200 presentations and publications, and has spoken extensively on the ontology and measurement of character, including presentations at Oxford University and the National Academy of Sciences. 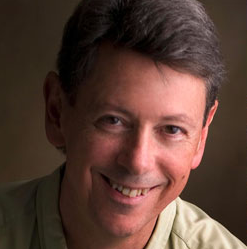 The titles of Rick Hanson's books tell you why we are thrilled to work with him: Hardwiring Happiness, Buddha's Brain, and Mother Nurture. He’s a neuropsychologist, Senior Fellow at the Greater Good Science Center at UC Berkeley, and publishes a newsletter, "Just One Thing", that has over 100,000 subscribers. 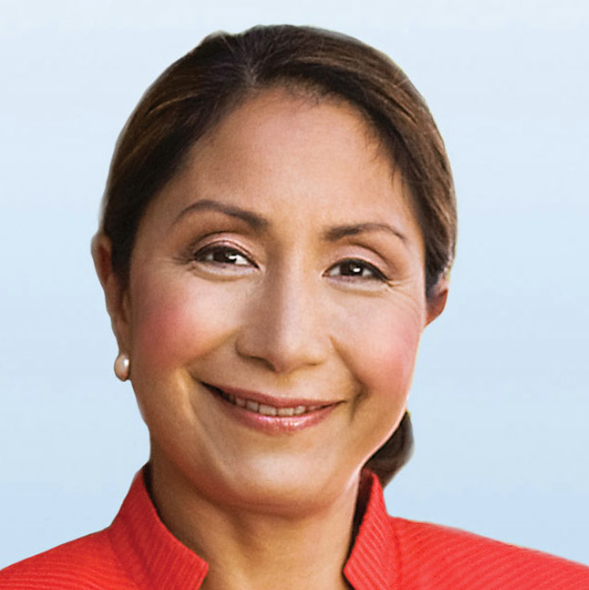 Stress can rob us of happiness, so we're thrilled that Dr. Lee, a true authority on the subject, has put together one of our most popular tracks. She's the author of The Superstress Solution and an integrative medicine primary care physician at the University of Arizona Medical Center's Pantano Clinic. Before that she was the vice chair of the Department of Integrative Medicine at Beth Israel Hospital in NYC. 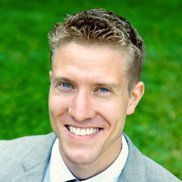 A sought-after life coach who has counseled everyone from Fortune 500 executives to stay-at-home moms to U.S. Army Officers, Derrick created his Happify tracks to broaden access to his experience and techniques—which includes research in the psychology labs of Harvard and Yale. An athletic enthusiast, he was voted Most Inspirational by his college rowing team. 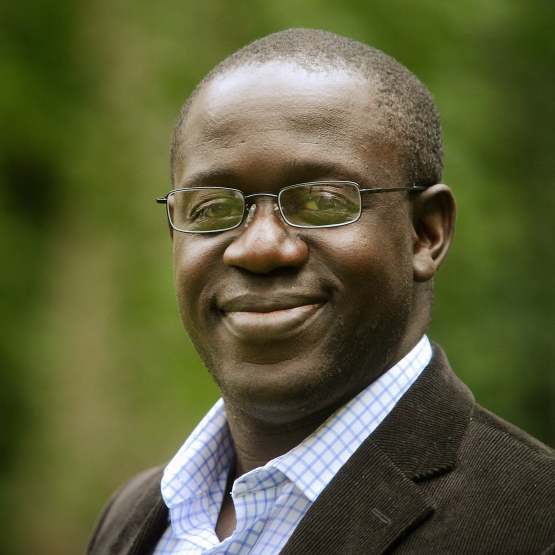 A graduate of Harvard and the Yale School of Medicine, Dr. Blankson studied neurodegenerative diseases, including the effects of positive environmental enrichment in Huntington's Disease and the role of spirituality in Parkinson's disease. His areas of expertise include depression, anxiety, eating disorders, and chronic headaches. He has published in peer-reviewed journals and been featured in NYTimes.com, CNN.com, and Time.com. 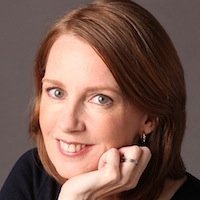 Gretchen has emerged as one of the most thought-provoking writers on the science of happiness. She is the author of several books, including the #1 New York Times and international bestseller, The Happiness Project. It’s a riveting account of the year she spent test-driving the wisdom of the ages, incorporating the findings of current scientific studies, and living pop culture’s wisdom about the road to happiness. 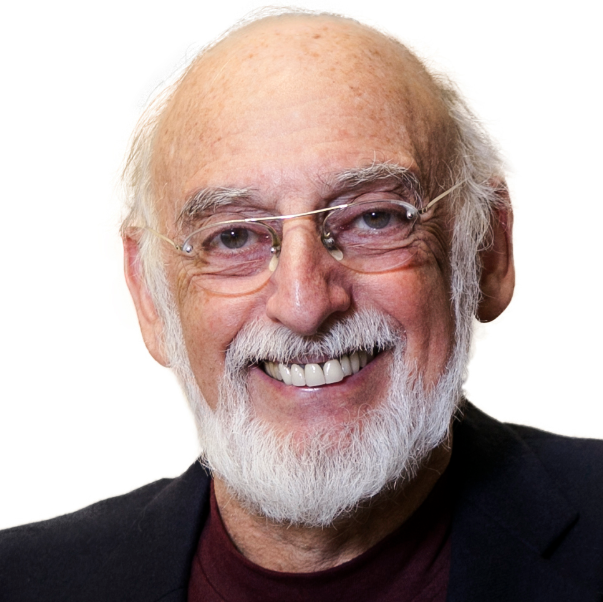 Dr. John Gottman is world-renowned for his work that predicts marital stability and divorce. He was voted as one of the top 10 Most Influential Therapists of the past quarter century by the Psychotherapy Networker and has spent more than 40 years working with thousands of couples. He is the author of dozens of books, including the bestseller The Seven Principles for Making Marriage Work. 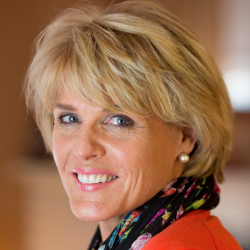 Bestselling author of Creating Your Best Life, Positively Caroline and My Name is Caroline, Caroline coaches, teaches and speaks to audiences around the world about goals, flourishing and grit. Martin Seligman, the "father of Positive Psychology," said that Creating Your Best Life added "a major missing piece" to the world of coaching because of its ground-breaking connection between the science of happiness and the science of success. 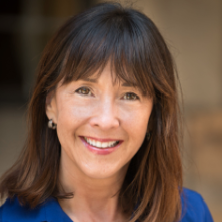 Dr. Hassett is a licensed clinical psychologist and Associate Research Scientist in the Department of Anesthesiology at the University of Michigan. As a principal investigator at the Chronic Pain & Fatigue Research Center, she conducts highly collaborative and innovative research related to exploring the role of cognitive, affective and behavioral factors in chronic pain populations. She has published studies exploring wellbeing and quality of life in patients with fibromyalgia, lupus, and rheumatoid arthritis. 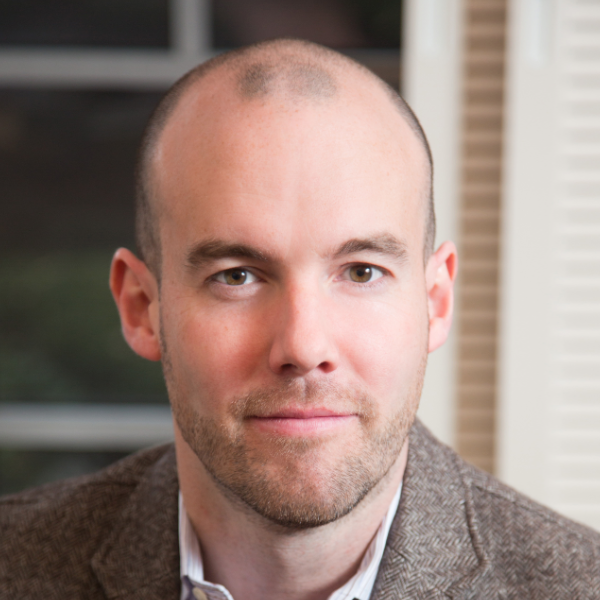 Michael Norton is a professor at the Harvard Business School and the co-author of Happy Money: The Science of Smarter Spending. Dr. Norton understands, on a deep level what truly brings lasting happiness—and that insight is captured in his expert track. In 2012, he made <em